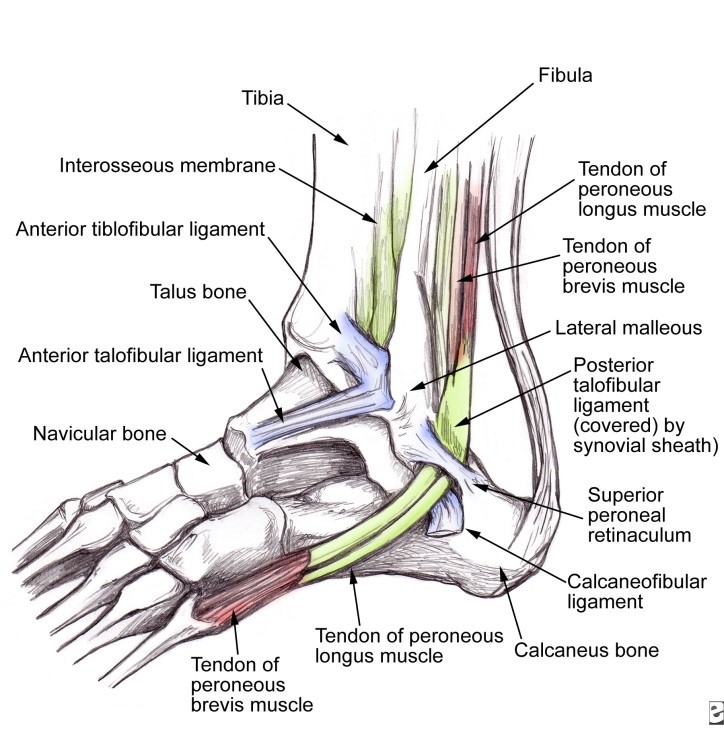 This will be of interest to you if you have a new born, or have a child that looks “different” when walking.

Metatarsus adductus is the most common paediatric condition which affects children’s feet. It is characterized by feet which curve inwards, resembling the shape of a kidney bean. The large toe points inwards and the child may trip more than other children when walking and running.

There are several factors involved in the cause of metatarsus adductus the most significant being abnormal intrauterine position with increased uterine wall compression.

It occurs in approximately 1 in 1000 births with no sexual distinction but there is a 4-5% transmission rate to the second child regardless of the cause of the metatarsus adductus in the first child.

Clinically, the deformity may be classified into mild (flexible), moderate or severe (rigid). The mild to moderate forms are the most common are respond well to conservative treatment if diagnosed early.

Treatment for severe metatarsus adductus condition involves a series of castings which set the child’s toes in the correct position. The cast is changed every week and progress is assessed at each changing. After approximately six weeks, the tendons in the foot have stretched enough to allow the toes to straighten out, and the child can progress onto wearing splints at night to encourage the corrective process. This is easier and more successful to be able to perform before the child is moving around so the earlier the diagnosis the better.

If left untreated, the following may result when the child is older

If you are worried your child may have metatarsus adductus, or would simply like them to be checked out by and expert, give us a call on 60245577 to book an appointment.