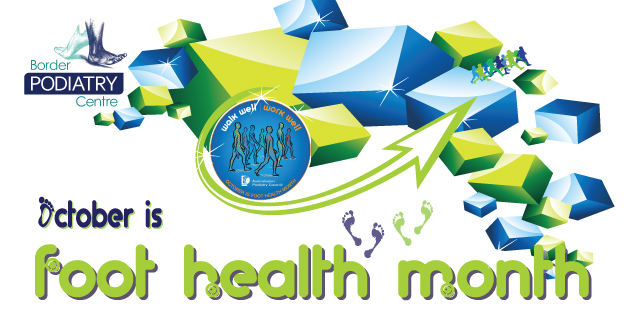 Medial Tibial Stress Syndrome (MTSS) is an overuse injury often seen in sports that involve running. It is more prevalent after periods of non activity and then BAM, lets go 110% in preseason. The surfaces seem to be a little harder this year, probably due to the lack of rain. It is one of a number of different conditions that are sometimes referred to as ‘shin splints’.

Pain and tenderness to touch is experienced in the lower leg, particularly along the inside of the shin bone (tibia). As the condition becomes more severe, there may be some swelling and/or redness and lumps along the shin and pain when the foot is pointed downwards.

In the early stages, pain occurs during the first part of the training session and then reduces as you warm-up. Pain often returns after exercise or the next morning. As the condition worsens, pain increases. The symptoms become more severe to the point where activities such as walking up stairs and steep hills are acutely painful and finally pain can be present even at rest and at night.

Rest is critical to the successful treatment of MTSS. Stresses must be reduced to allow time for tissues to heal. This means that running must be stopped completely for a period (generally 2-8 weeks depending on the stage of the injury). Aerobic fitness can be maintained with swimming, cycling and water-running. When dry-land running is resumed, a slow and gradual progression of surface hardness, running duration and intensity is necessary to reduce the risk of recurrence. A return to running needs to be carefully planned. A written program should be developed by a health professional.

Anti-inflammatory medication can be used to address chronic inflammation and pain. The use of ice and possibly a compressive elastic bandage can also be used to reduce inflammation. Specific soft tissue massage techniques will help to release tension in the muscles and surrounding tissue (fascia). Biomechanical issues should be addressed and treatment may include calf and hamstring stretches, strength exercises, taping to unload support the feet and advice on footwear and orthotic prescription.

Running should be stopped until tenderness along the bone disappears, this will take a minimum of two weeks and up to eight weeks if there is a stress fracture. Soft tissue treatment and correction of biomechanical problems should also be addressed during this time.

Now the shoe is on your foot.