Many of us take advantage of our feet and it’s only when we begin to experience pain or discomfort that we notice how much we rely on them.

Because problems with your feet are not necessarily life threatening, they often become ignored or overlooked. Often, it’s only when then pain begins to impact on daily activities that people seek help.

Plantar fasciitis or ‘heel pain’ is inflammation of the ligamentous band (the plantar fascia) that runs from your heel of your feet, through the arch and into the toes. The inflammation is often caused due to tearing or repetitive pulling of the fascia. It is the most common condition we see here at Border Podiatry Centre and successfully treat. 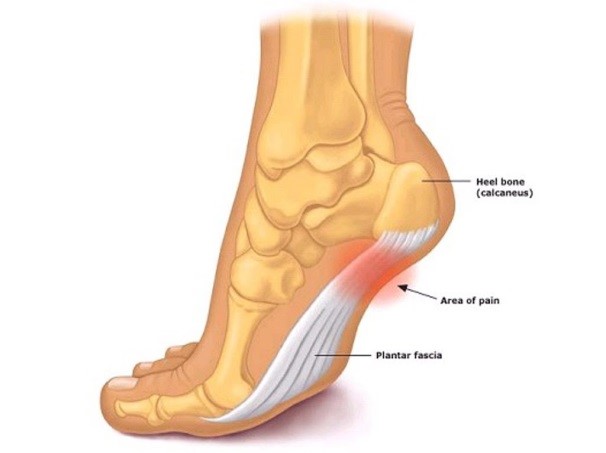 In this video I use a great visual analogy with that of a piece of rope.

The Lateral ankle sprain, or the inversion ankle sprain or rolling your ankle. They are all the same thing and keep reading to find out more. 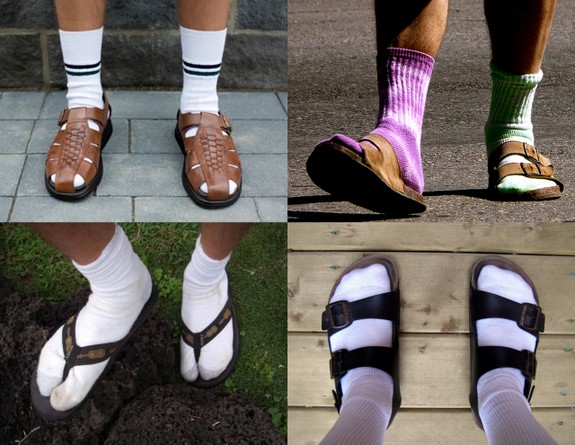 Yep, it’s true. Stretching your calf muscle not only can make your Achilles tendon pain worse, it can also delay healing, stopping you getting back to the things you love. 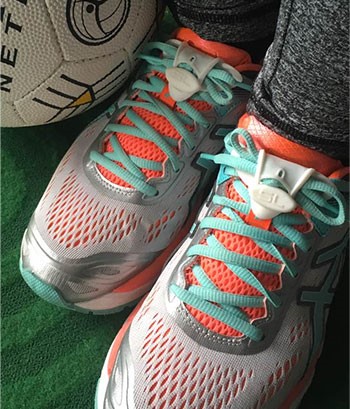 Are you embarrassed by the squeak your orthotics make in your shoes?

Do you find you can’y sneak up on people because they can hear you coming because of your speuaking? 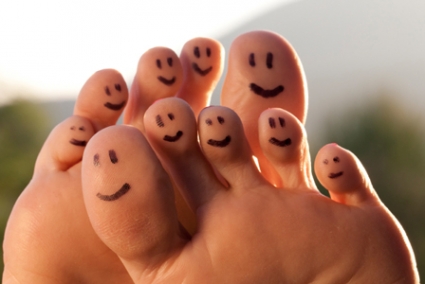 With the amount of people suffering with plantar fasciitis at the moment, I thought this would be a fantastic opportunity to share this taping method with you.

I find this method superior to any other taping method out there as not only does it relieve people of heel pain or plantar fasciitis, it also allows the foot to function the way it was designed to function. 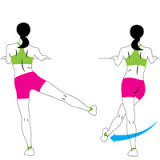 Have you ever wondered what the fuss is about shockwave therapy? Do you have that chronic Achilles injury or maybe plantar fascial pain that no matter what you do you cant get rid of it.

Watch Amy in this short video on how Shockwave therapy is working for her Achilles tendon pain.

The Difference between a corn and a wart – it’s the same same, but it’s also different!

It can be quite tricky to tell the difference between a wart and a corn but after this, you will have no problem in identifying either one. That way you wont have to waste your hard earned money or valuable time treating what you think you have the wrong way.

Did you know that popping your blister, no matter how enticing it is, is a MASSIVE mistake?